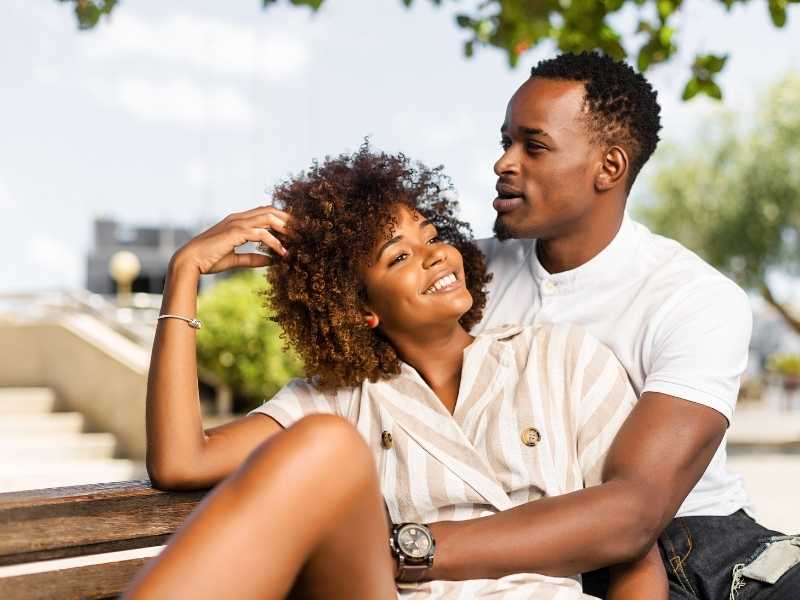 EGG FREEZING IN SAN FRANCISCO: HERE’S WHAT TO EXPECT

Amy is delaying family building until her career has taken off. Josie hasn’t found the one. Mary has one child and wants a second, but knows she doesn’t have the time now. And Mimi is about to undergo chemotherapy to combat a cancer.

These women are completely different and will likely never meet – but they do have one thing in common: the desire to freeze their eggs.

So, as these women embark on this new path, what might they want to know? We’ve answered just a few of their questions.

HOW DID EGG FREEZING BECOME SO POPULAR?

Egg freezing, known as oocyte cryopreservation, was originally used for cancer patients like Mimi, who wanted to preserve their fertility before undergoing chemotherapy and radiation. But as the practice became more widespread and technology improved, women began electing to have the procedure to better safeguard their family building options down the line. Over the last decade, with improvements in technology, egg freezing has definitely moved into the mainstream.

WHY FREEZE YOUR EGGS IN THE FIRST PLACE?

The best visual metaphor for a woman’s fertility is a clock – fertility declines with time. At puberty, a woman has about 400,000 eggs, and loses eggs during each menstrual cycle. By the time she is 37 years old, her egg reserve can drop to 25,000. Because an egg is necessary to make an embryo, having a lower egg reserve diminishes the chances of sperm meeting egg every month. For reference, a woman’s peak fertility is in her mid to late 20s, and by her early 40’s, a woman’s chances of conception are fairly low.

I MIGHT HAVE FEWER EGGS AS I AGE, BUT THEY ARE STILL GOOD, RIGHT?

Just as egg quantity declines with age, so does egg equality. When a baby has a genetic defect, that defect can come from several places, one of which is an older egg. A woman’s egg quality begins to decline at 35 years of age, when she has a 34 per cent chance of releasing an abnormal egg. As she ages, that chance increases. At 43 years old, for example, 80 per cent of her eggs will be abnormal. This can lead to several issues – failure to fertilize with sperm, failure to grow into a mature embryo, failure to implant inside the uterus, failure to grow properly – resulting in either a miscarriage or a stillbirth – or a birth with genetic defects.

I GET MY PERIOD REGULARLY – DOESN’T THIS MEAN MY EGGS ARE FINE?

Unfortunately not. Menstruation is one indicator of fertility but not the most important one. Specifically, the presence of your period does not tell you about your egg reserve or your egg quality – just that you have eggs left. With oocytes, less is not more, and menstruation does not prove fertility.

DOES EGG FREEZING WORK? HOW DOES IT HAPPEN? 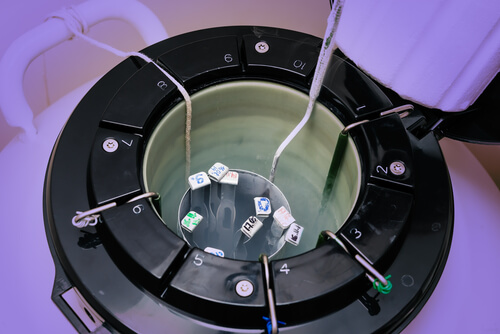 Yes, it works. Success rates have increased dramatically in the last decade due to improvements in technique. When a woman decides she wants to freeze her eggs, she will begin prepping her ovaries to make more eggs than usual by taking ovary stimulating medication – she will inject herself with these hormones several times a day for up to ten days.

Now comes time to retrieve those eggs. A woman will be sedated – although just for ten minutes – while doctors insert a transvaginal ultrasound with a needle through her vaginal wall and into her ovary to retrieve her mature eggs. This procedure takes just a few minutes and the needle bypasses the uterus entirely. There are no incisions and the patient experiences only minor discomfort. She can likely go back to work the next day or the day after.

Next is the freezing – through a process called vitrification, the egg is frozen quickly but with a high concentration of protective agents so as not to damage the egg. Eggs stay frozen until ready to use, at which point they are thawed. Survival rates for this process are high – at RMA, 80-90 per cent of frozen eggs survive the thaw.

IS EGG FREEZING WIDELY ACCEPTED THROUGHOUT THE INDUSTRY?

Absolutely. Citing success rates and safety, the American Society for Reproductive Medicine in 2012 removed the ‘experimental’ label from egg freezing, making it a standard procedure in the industry. All these conclusions were made as a result of decades of experience and many clinical studies, including a study from out sister practice, RMANJ, that showed egg freezing did not harm the eggs.

WHEN IS THE BEST TIME TO FREEZE MY EGGS?

As a rule of thumb, the sooner the better. Freezing eggs before the age of 38 is a good idea – that gives you the best chances of success.

So whether you find yourself in the shoes of Amy, Josie, Mary, Mimi or Samantha, or your own unique situation, egg freezing is an option for you.

To learn more about egg freezing or to schedule an initial consult at our San Francisco office, please call 415-603-6999 or complete the form below.