Dr. Franasiak Presents on Cancer Research at Fundraiser May 11th

Reproductive Medicine Associates of New Jersey’s (RMANJ) Dr. Jason Franasiak will present his latest research findings on the viability of embryos of female cancer patients at a fundraising event in Philadelphia on Saturday, May 11, 2019.

The event, “A Night Out on the Town,” to be held from 7 to 11 p.m. at the Hilton Philadelphia at Penn’s Landing, is hosted by Preserving the Love, a not-for-profit founded to help cancer patients preserve their fertility so that, after treatment, they have the option to start a family.

Preserving The Love’s founder and chairperson, Janet Doherty, was inspired to start the organization after being diagnosed with Stage 3 breast cancer at age 30, only three months after she was married.

“We were so fortunate to be surrounded by help,” Doherty said about the support system she found after her diagnosis. But soon after, Doherty grew concerned about her fertility.

“Luckily I had a proactive oncologist at SKCC who sent me to RMA of Philadelphia within days of my diagnosis to preserve my eggs,” she said. “Once my doctor made me aware of the issue, I became passionate about it.”

So she started Preserving the Love to raise awareness and fund critical research into questions around oncofertility.

In the four years since its founding, the organization has raised over $200,000. Its ultimate goal is to inform and support the growing population of female cancer patients and survivors hoping to bear children.

Past and Future Research

Dr. Franasiak’s initial study, conducted with patients seen between 2007 and 2016, examined the embryos of 124 cancer patients who created embryos and had them tested for chromosomal abnormalities.

The goal of this study was to see if cancer patients had a different outcome in the embryology laboratory.

Dr. Franasiak and his research partner, Dr. Daniel Kaser, both of whom see patients at RMANJ’s Marlton location, now have a prospective study which is building upon the findings from the retrospective project. The new study compares oncofertility patients to an age-matched control group of individuals who do not have cancer.

“We sought to determine if oncofertility patients had an increased risk of having chromosomally unbalanced embryos not explained by age-related risks,” said Dr. Franasiak. “Based on preliminary data from this pilot project, there does not appear to be an increased risk.”

“So far, this is good news for cancer patients because chromosomally normal embryos have a higher potential of successful, full-term pregnancies,” said Dr. Franasiak.

“These findings give cancer patients added hope for starting a family,” she said. “This is the kind of research Preserving the Love is funding and, with the help of generous donors, we will learn even more as we move forward!”

This year’s “Night Out on the Town” event hopes to reach its fundraising goal of $100,000 through sponsorship packages, ticket sales, raffles, and donations.

“We can also customize packages for anyone interested,” added Doherty. “And for those who cannot attend the event, Preserving the Love gratefully accepts donations throughout the year, with heartfelt thanks on behalf of those we support.” 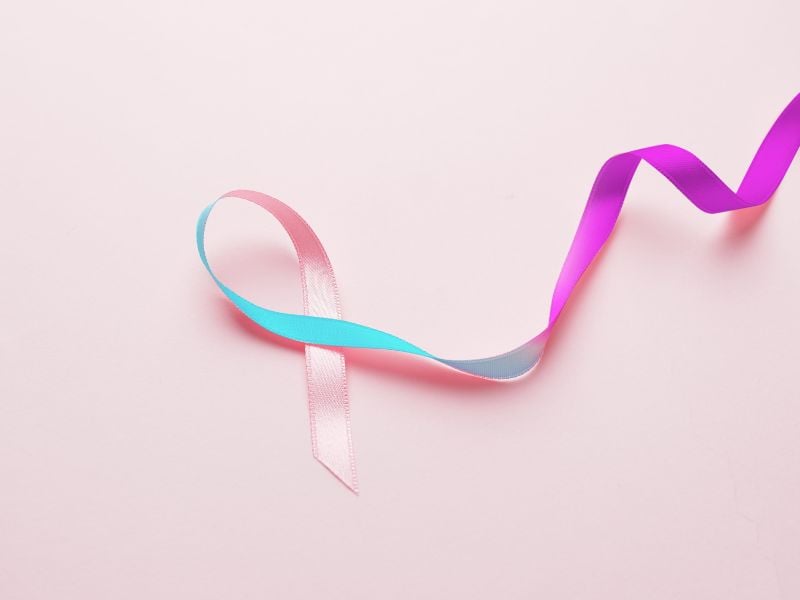