Single Embryo Transfer (SET) is a procedure in which a single, high-quality embryo is selected and transferred into the uterus, with the help of Pre-Implantation Genetic Testing for Aneuploidy (PGT-A).

The transfer of two or more embryos may result in high-risk and complicated pregnancies and deliveries. With a Single Embryo Transfer (SET), only a single genetically screened embryo is transferred, resulting in one healthy baby being born at a time.

The last thirty years have seen a dramatic increase in the incidence of twin and triplet pregnancies in the United States. Fertility doctors have been largely responsible. One in thirty infants born in 2009 were twins, double the twin birth rate 30 years before.

The serious risks of triplet pregnancies are generally well understood. Most people, however, believe that twins do great. Surprisingly, 25% of twins require neonatal intensive care hospitalization, and the risk of cerebral palsy and even death are higher for twins compared to a single baby. SET helps eliminate these issues by only implanting one healthy embryo at a time. 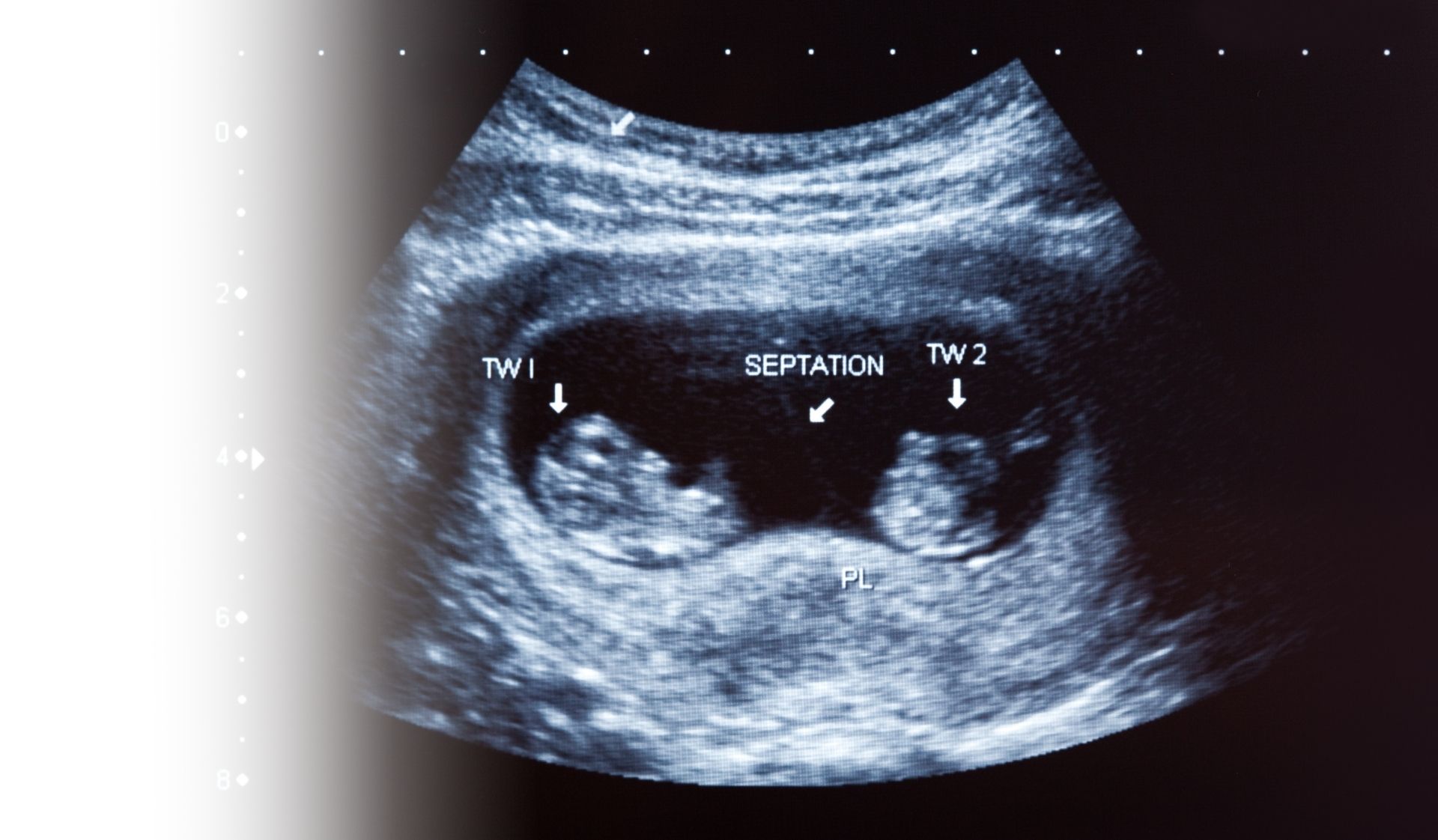 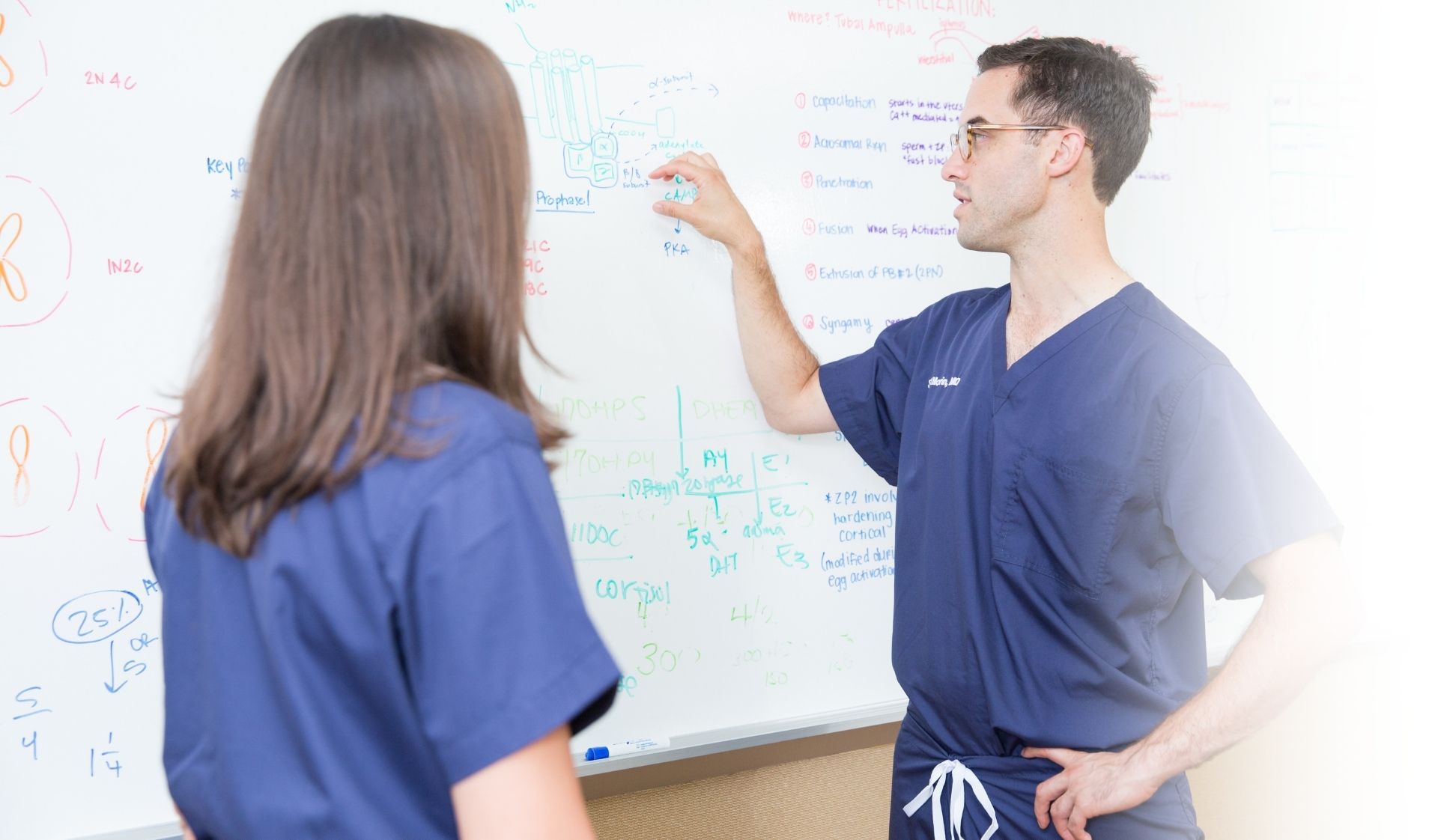 Reproductive Medicine Associates of New Jersey published the report titled "“Redefining Success in IVF: Reducing the Burden of Care” summarizing the implications and downstream impact of current standards of care in IVF; the avoidable burdens associated with IVF-related twin gestations and deliveries; the current status of Single Embryo Transfer (SET) for IVF; and the benefits of new technologies and procedures, helping to establish SET as the standard of care going forward.