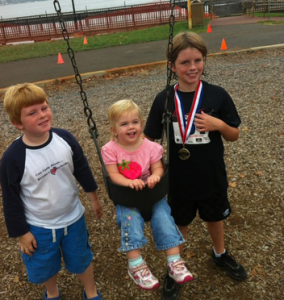 It’s All in the Genes: Megan & Aiden’s story

Nothing can describe that moment when, as a mother, your newborn baby is placed in your arms for the very first time. For nine months, you imagine everything about what this moment will be like. You bask in the joy you and your husband will feel, ponder who the baby will look like, spend time carefully scrutinizing the name, and when the time finally comes to introduce yourself as “mom,” you instantly know that no feeling will ever be better. That was how I felt when my son, Aidan, was born—he was perfect and it was in that moment, I knew my life would never be the same.

Little did I know just how drastically our lives would change. After he was born, Aidan had a standard neonatal heel prick performed that tested for inherited genetic conditions. Eight days later, we received a phone call from our pediatrician– the test indicated Aidan had cystic fibrosis (CF), a recessive genetic disorder that affects the respiratory and digestive systems of approximately 30,000 people in the United States.

Upon receiving his diagnosis of classic cystic fibrosis, Aidan immediately started treatments that would alleviate his symptoms and I began learning as much as I could about his condition and sought to find answers to all of the questions we had about what his life would be like, what his treatments would entail and what we would need to do to ensure we provided him with the best care possible.

My husband and I were both tested to see how this would impact our dreams of a big family and learned we were both carriers of the Delta F508 mutation, which is responsible for classic cystic fibrosis and that our future children would have a 25 percent chance of having CF.

The first three years of Aidan’s life were the hardest for us; it was difficult to be in a situation where there was absolutely nothing we could – we felt so helpless. Physically, Aidan looked fine but, internally, it was an endless battle of trying to administer treatments to ease symptoms, while at the same time constantly fighting against the continual infections that threatened his life—a routine that has become part of our daily regime for the past 10 years.

By the time Aidan was three, we had learned to become more at ease with our role and Aidan’s condition, yet the desire to have to provide Aidan with siblings began to grow.

We never wanted Aidan to be an only child but, through our research, we also knew that if Aidan were to be around other children with CF, his symptoms could worsen. We thought about adoption and foster care, but also began hearing about a way of having our own children without causing potential health risks to Aidan.

It was while exploring those alternative options that we learned about a little-known procedure we hadn’t considered, offered in our own backyard by Reproductive Medicine Associates of New Jersey (RMANJ), that would ensure our embryo was CF-free before implantation—in vitro fertilization (IVF) with pre-implantation genetic diagnosis (PGD) screening. Through this procedure, doctors can determine if an embryo contains one or two copies of the gene responsible for CF. If the embryo contains two copies, it will have CF; if it carries just one, it will be a carrier.

With RMANJ’s help, we were able to have two more healthy children, Gavin (8), and Grace (3) – both are CF carriers, but neither have the disorder.

Aidan lives a life that is as healthy and normal as it could be and last fall was able to have his longtime wish of surfing Hawaii’s Pipeline fulfilled by the Make-A-Wish Foundation, where he was able to enjoy riding the waves without experiencing his CF symptoms or doing his treatments.

We are thrilled to have the big family we always imagined and have three beautiful kids who love and support each other.

Megan Neville lives in Point Pleasant, New Jersey with her husband Dan and children Aiden, Gavin and Grace. To learn more about cystic fibrosis and IVF with PGD you can visit www.cff.org and rmanj.com. 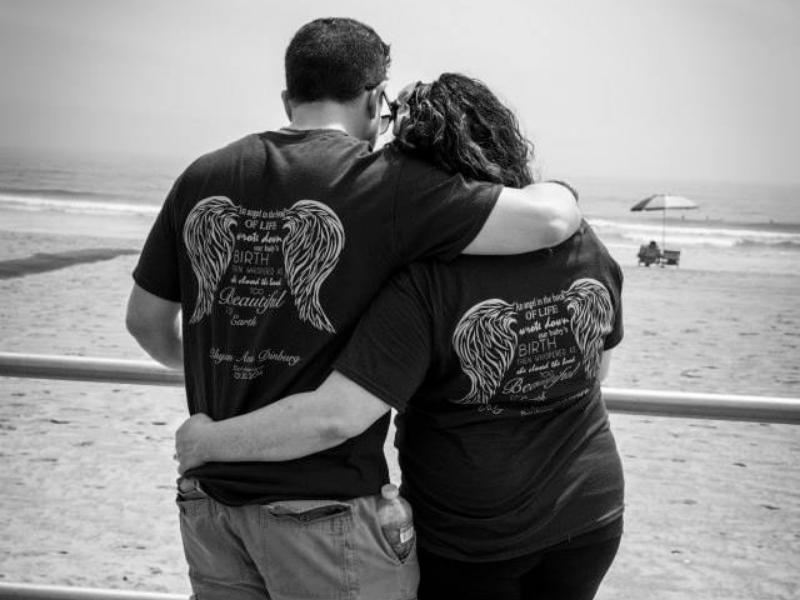 My Story of Infant Loss: A Dream, a Nightmare, and Finally a Few Rainbows 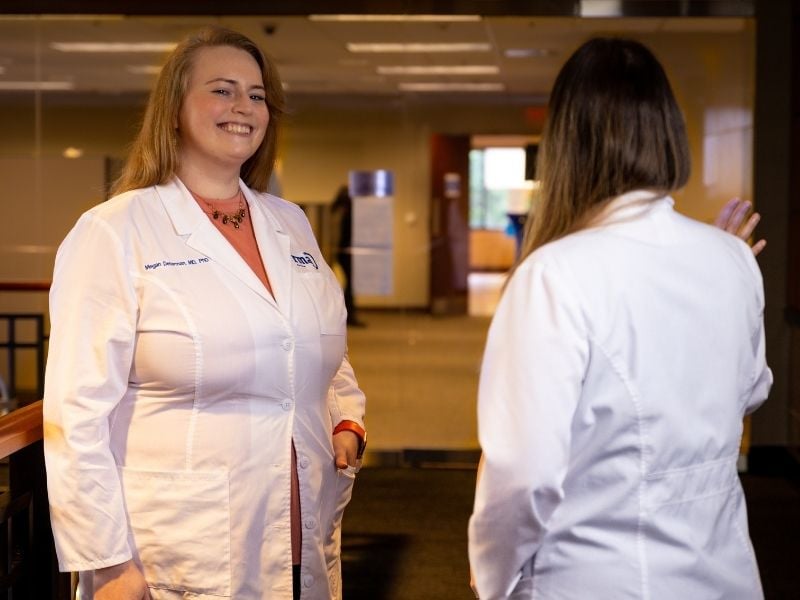 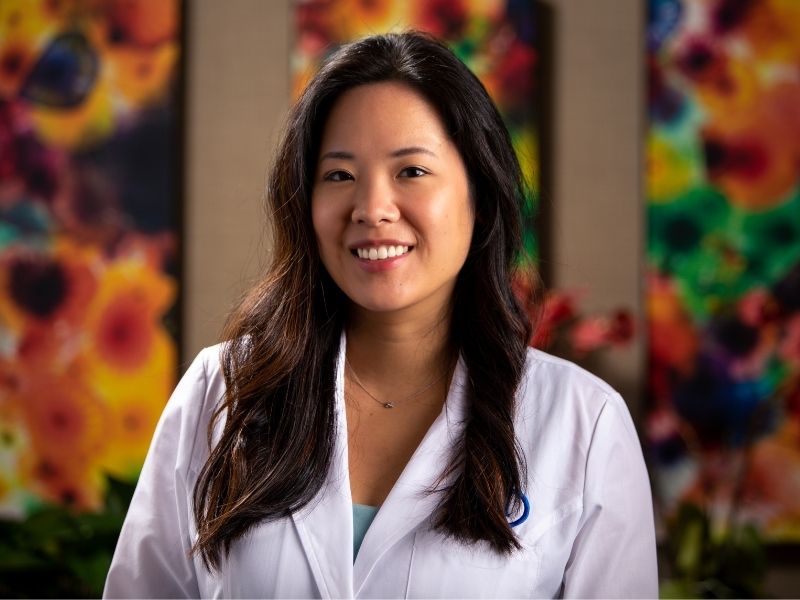