At age 29, Chelsea Wright got a piece of surprising news: she was in menopause. The revelation would be life-changing for Wright and her husband, who had been trying to conceive.

The official diagnosis was called premature ovarian failure and diminished ovarian reserve, which meant she had very few viable eggs. She was told the chance of having her own biological children was less than 1 per cent, and was urged to use a donor egg instead.

But Wright stayed hopeful and began searching for doctors who would work with her. She was turned away by most – until RMANJ founding partner Dr. Michael Drews took Chelsea’s case because he saw “a glimmer of hope.”

He told her it was possible she’d have a miracle baby. She had three. 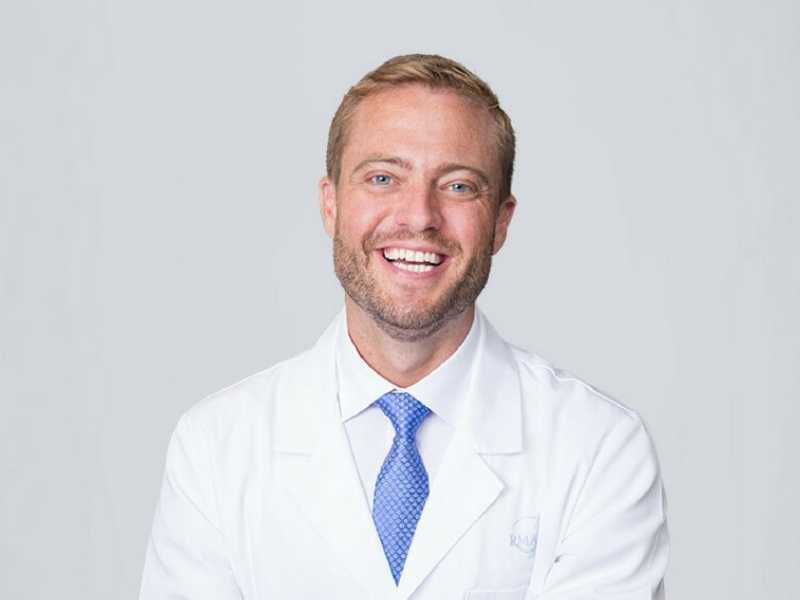 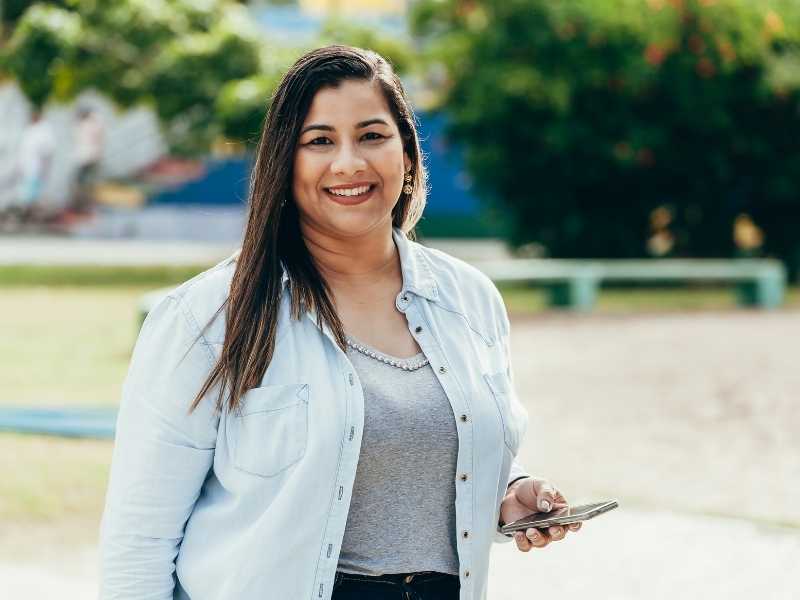 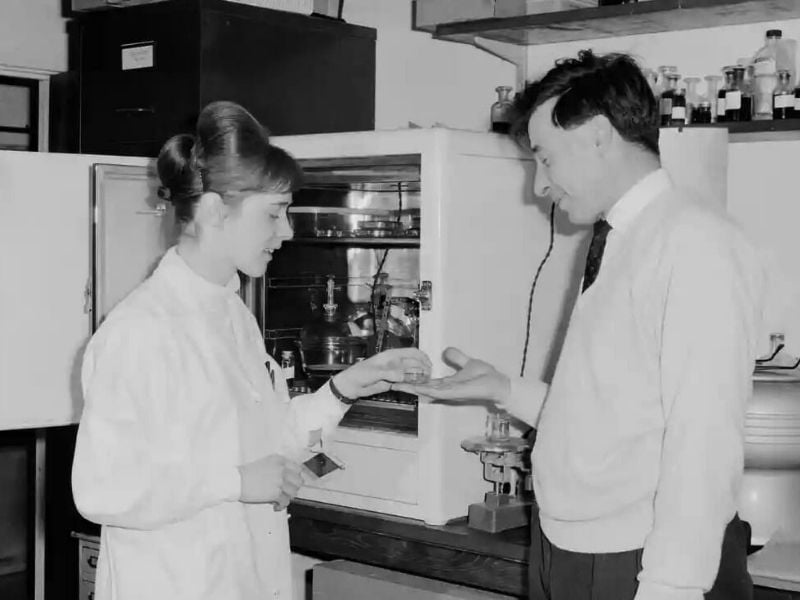