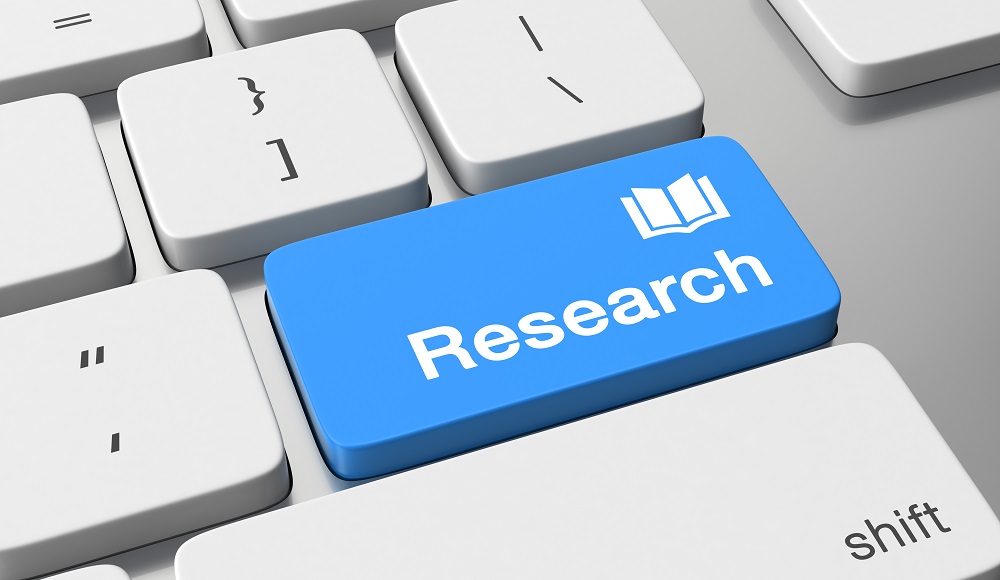 Even though babies have been born through the process of in vitro fertilization (IVF) for over 35 years there has still been very limited information available to parents about the risk of developmental problems for children conceived through assisted reproductive technologies (ART). Obtaining these data has been a challenge for a number of reasons, the most significant being difficulty in getting long-term information about the children. Another major problem has been agreeing on the proper comparison group. For example, some studies have shown an increase in obstetrical complications when women who conceived through IVF are compared to women who had no difficulty becoming pregnant. Interestingly, other studies showed that these significant differences disappeared when pregnancies in IVF mothers were compared to those seen in infertile women who conceived with treatments other than IVF (such as intrauterine insemination (IUI)).

A new study conducted by the investigators at the National Institutes of Health and published this week in JAMA Pediatrics evaluated developmental milestones achieved by 5,841 children born to 4,824 women in the State of New York (there were many sets of twins) between 2008 and 2010. A total of 1,422 of these women were treated for infertility (29.5% of the total). The children were followed and evaluated in five major areas of development for three years after birth. The study showed no significant difference in development for children born to fertile women as compared to infertile women who had a singleton birth, regardless of whether the women had undergone IVF. Importantly though, the study did show an increased risk of developmental delay in children who were twins.

The results of this study provide two important messages for women undergoing treatment for infertility- specifically IVF. First, they should be reassured that the treatment process does not seem to produce any developmental delays in children, at least through the first three years of life. Secondly, couples should continue to work with their doctors and fertility team to try to achieve a singleton pregnancy, rather than twins. Therefore, whenever feasible and appropriate potential parents should embrace the process of a single embryo transfer with IVF.