What do the SpaceX launch and fertility science have in common? Innovation and hope.

This past Sunday night, there were at least two groups of people in Florida nervously waiting for some good news.

The first was a team of engineers, scientists, and business leaders eager to see the successful launch of the SpaceX Falcon 9 rocket, the first operational manned mission to space in recent history (and the first-ever operational NASA launch by a private company).

The second? A group of women awaiting the results of their pregnancy blood work following weeks of fertility treatment.

At 7:27 EST, the first group breathed a sigh of relief as the rocket shot into the sky, separating from the crewed Dragon capsule, which carried four astronauts onto the International Space Station (ISS), where they arrived Monday night.

Many of the women got life-changing news, too, with doctors and nurses calling with those two magic words: You’re pregnant.

Both groups, you could say, were ‘over the moon’ excited.

Though spaceflight and reproductive medicine might appear to have little in common at first, the two industries are both heavily focused on innovation, technical progress, and pushing the boundaries of what is possible.

Just as SpaceX has replaced yesterday’s button panels in the Crew Dragon with modern touch screens and engineered a reusable rocket, so has reproductive medicine and In Vitro Fertilization (IVF) made enormous scientific and technological breakthroughs that help more patients around the world conceive.

Twins are no longer the norm, parents can choose embryos free of genetic disease for implantation, and IVF pregnancy success rates are higher than ever.

“Many of those advancements happened as a result of the research and development that RMA contributed to the field,” said Dr. George Patounakis, the medical director of RMA Florida, based in Lake Mary. “Countless hours of clinical trials and laboratory research have resulted in safer, shorter, and more successful treatments for patients.”

Take twins, for example – they used to be commonplace in IVF, but no longer. Thanks to Preimplantation Genetic Testing for Aneuploidy (PGT-A), which tells geneticists which embryos have the correct chromosomal composition, doctors can transfer just one embryo at a time through Single Embryo Transfer (SET). This dramatically reduces the chance of twins and the accompanying risk to mother and baby.

The ability to confidently transfer just one healthy embryo also reduces the chances of miscarriage and increases the chances of ongoing pregnancy and successful delivery. RMA research published last year showed that for the first time ever, RMA babies are now born with the same birth weights as babies conceived naturally.

PGT-A, SET and dozens of other cutting-edge IVF projects currently being studied at RMA are the result of years of scientific inquiry, technical determination, an innovative spirit, and the belief – the hope – that anything is possible.

It is through this relentless pursuit of progress that both spaceflight and reproductive medicine have achieved their milestones, and will continue to explore new frontiers for years to come. 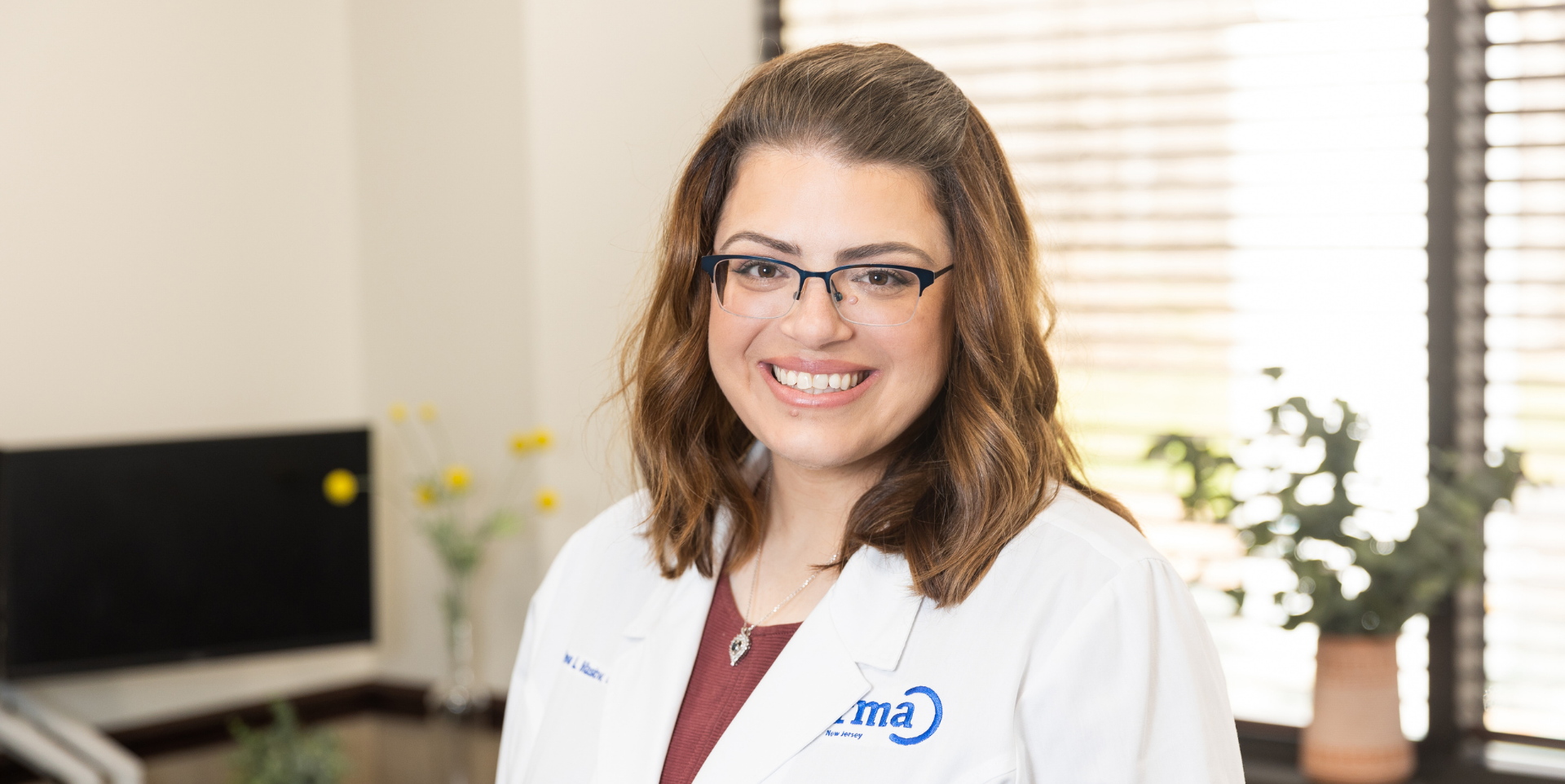 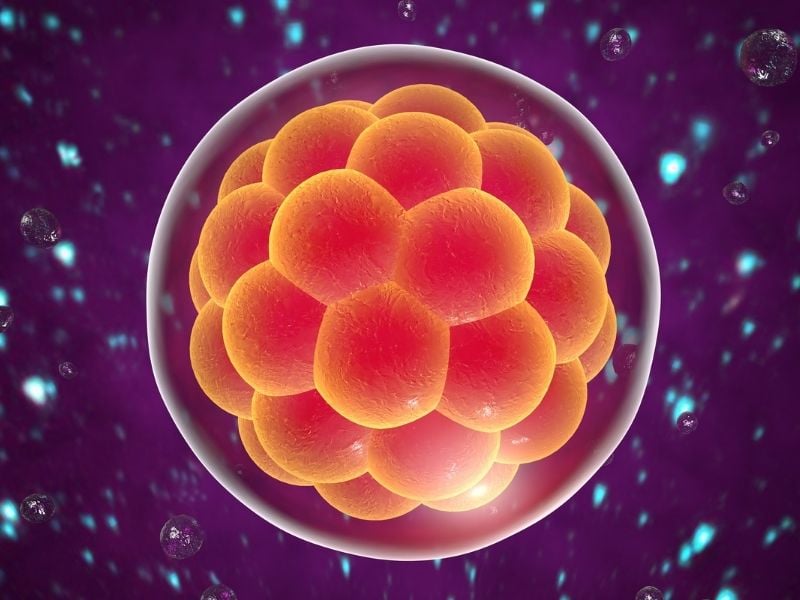 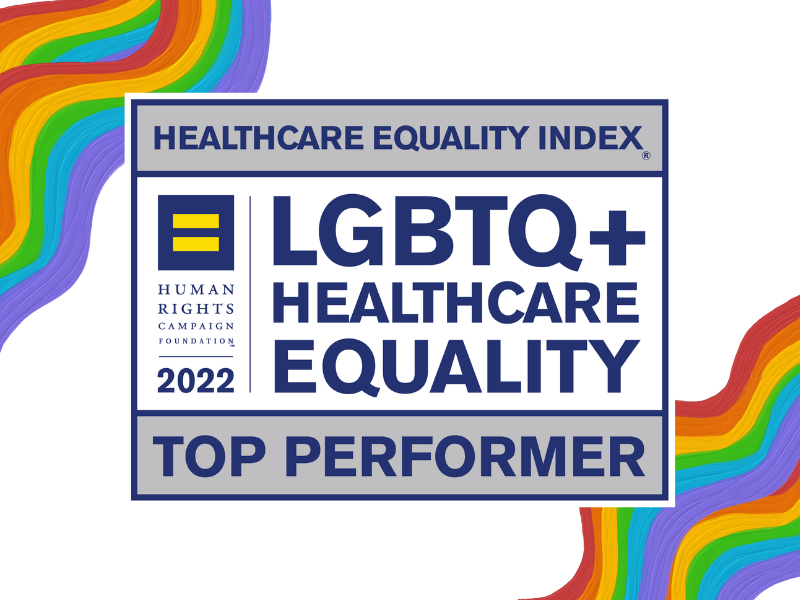