BASKING RIDGE, NJ, October 14, 2019 – Aneuploidy, the presence of an abnormal number of chromosomes in the embryo, is the most common cause of In Vitro Fertilization (IVF) treatment failure and pregnancy loss. While it is widely known that one or more missing or extra chromosome will result in embryo death, miscarriage, or abnormal fetal growth, the specific mechanisms are poorly understood.

In an industry first, an international group of scientists led by researchers at Reproductive Medicine Associates (RMA) in Basking Ridge, New Jersey, have grown a group of aneuploid embryos to day nine in the laboratory in an effort to learn more about how embryo development is affected. In the same study, the investigators identified a gene responsible for arrested placental development in abnormal embryos.

The discovery sheds light on the developmental mechanisms of embryos with aneuploidy and opens the door to using a genetic biomarker to identify mosaic embryos, which contain a mixture of normal and abnormal cells.

The research is being presented for the first time at the annual meeting of the American Society for Reproductive Medicine (ASRM) in Philadelphia, and has been shortlisted for the Oral Prize Paper, the highest scientific honor at the annual reproductive congress.

“With so many questions about mosaicism, we knew we might start finding answers by exploring what happens to aneuploid embryos in the second week of life,” said RMA founding partner Dr. Richard Scott. “Working hand-in-hand with leading scientists from the United Kingdom, we established a complex culture system in our laboratory that allowed us to gain insight into the second week of life of abnormal human embryos. Remarkably, we made an exciting discovery – we were able to identify a gene responsible for halted development.”

“With further research, we are optimistic we can learn more about this gene, and others, and develop a genetic biomarker that can identify abnormal embryos before implantation and help more women have viable pregnancies that result in one healthy baby.”

In addition to growing 22 euploid, or chromosomally-normal, embryos to day nine in vitro, IVIRMA Global doctors, and University of Cambridge stem cell scientists Magdalena Zernicka-Goetz and Marta Shahbazi, grew 71 aneuploid embryos to day nine as well – those consisted of Monosomy 21 and Trisomy 21, 15 and 16.

Trisomy 16 embryos showed a unique cellular pattern: while the inner cell mass developed properly, the outer cell mass, known as the trophoblast, stopped developing. The portion of the embryos that stunted was the precursor to the placenta. This was associated with high expression of protein E-cadherin.

“Our results show that specific aneuploidies lead to specific developmental phenotypes during the first days of post-implantation development,” said Ms. Shahbazi. “Culturing human embryos beyond day 7 in vitro is a powerful tool to understand how chromosomal alterations influence embryo morphogenesis.”

RMA Dr. Emre Seli, who spearheaded the research alongside Ms. Shahbazi, said that by studying the developmental patterns of aneuploid embryos, which do not lead to healthy pregnancies, the group has learned something vital about mosaic and normal embryos.

“Now, we can build on that discovery and identify biomarkers that will ensure we are transferring embryos with only the highest chances of implantation,” Dr. Seli said.

Dr. Shahbazi’s study is one of dozens of pieces of research RMA presents at ASRM as the practice marks its 20th anniversary this year. Since founding October 1, 1999, RMA has helped bring more than 40,000 babies to loving families, and continues to be the leading investor of IVF research in the U.S.

I’m Trying to Conceive – Should I Get the Covid-19 Vaccine? 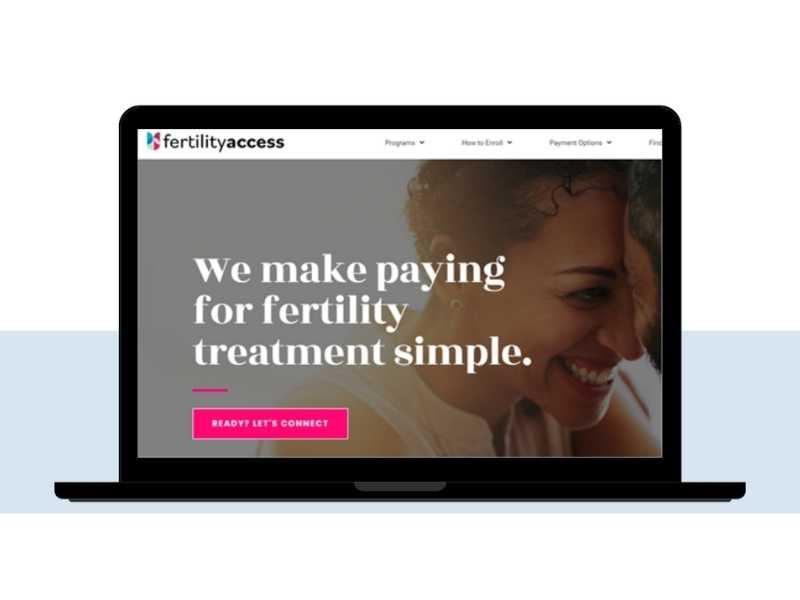 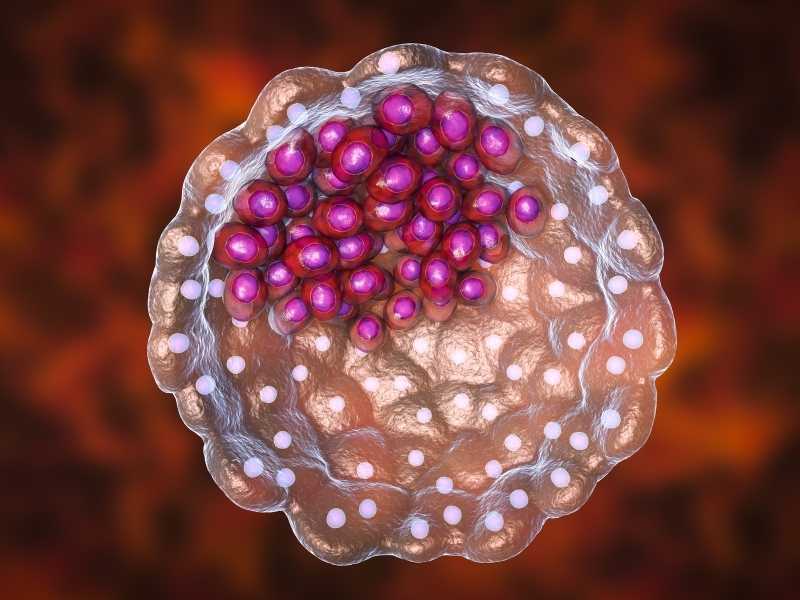 What Is SET and How Does It Impact Success Rates?